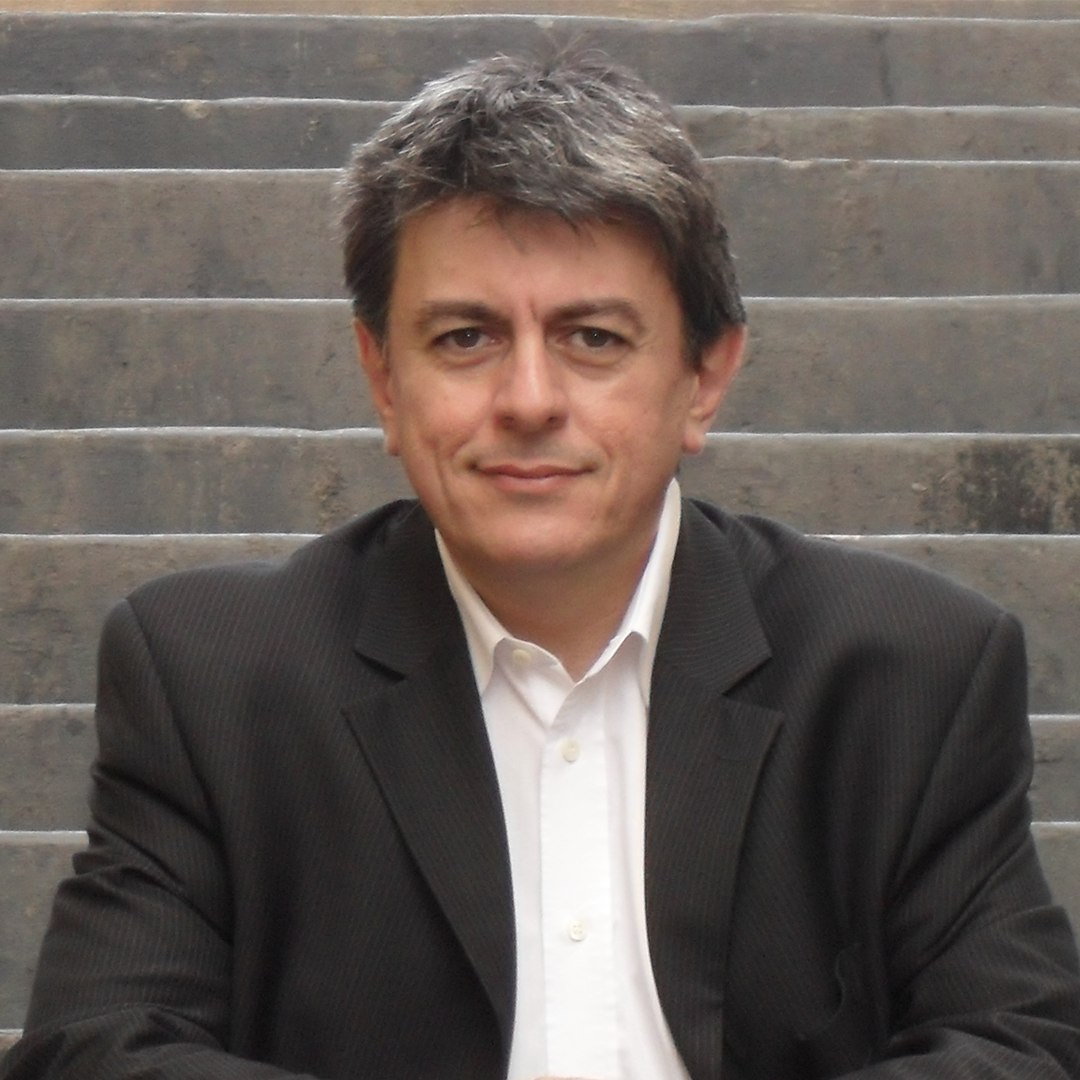 Innovating Leadership revolves around two concepts with the consequences and ramifications of acting and reacting within the scenarios associated with these concepts. The first one is “Change happens” while the second one claims “If it ain’t broke, don’t fix it”.

The inevitability of change

The old adage of not fixing something that is working fine may have become, well, broken. Many times, waiting until something is broken may create a situation where there would then be no time to fix it. Meanwhile, other organisations may have taken too much of a competitive advantage while the fixing was being done.

Also, it may not be easy anymore to decide how well is well. Which brings us to an important question: even if something is working well, could it work even better?

These are some of the reasons why Innovation is so important for business success. This can happen through breakthrough innovation, such as the Internet, which creates long-term effects and whole new industries. It can also happen through incremental or enhancing innovations. The benefits of these and other innovation processes will come through a change in the way of thinking.

Joseph Schumpeter, an eminent economist who pioneered the concept of entrepreneurship more than half a century ago, described established businesses’ dangers when ignoring the changes that happen around them as “standing on ground that is crumbling beneath their feet.” A more contemporary and equally insightful paradigm can be extracted from the title of a song of one of the world’s most popular rock bands U2, “Running to stand still.”

The choice of combining the two words, Innovation and Leadership, was both a challenge and a game. There are many ways the two words combine, such as Leading Innovation, or Innovative Leadership, or as the one chosen, Innovating Leadership. The message that the author is trying to impart can be split into two parts. Firstly, sustainable Innovation requires a particular type of leadership to flourish effectively. Secondly, leadership itself needs to innovate to be able to deal with this mindset, more than anything by understanding what innovation is, appreciating its value, and adopting a paradigm where innovation becomes part of the organisational workflow.

As Joseph Schumpeter, an eminent economist of the last century once said: “The most vital competitive weapon is not lower prices but new ideas.” However, ideas are not particularly useful if they are born and then left there to rot.

Management literature names a plethora of styles of leadership. A quick review by the author produced 20 different terms, all looking at different styles from different angles. Most if not all of them can assume an innovation mentality. However, not all of them can inculcate a continuous and sustainable Innovation mentality throughout the organisation. The one style that seemed to fit this bill most effectively is Transformational Leadership. This style gives employees a pro-active attitude towards change which can create an environment conducive to continuous Innovation – an environment that is seen, by the author, as the most effective tool for success. This is done through the four concepts behind this style (known as the 4I’s): Idealised Influence, Inspirational Motivation, Intellectual Stimulation and Individual Consideration (see box). Through these factors, transformational leadership can provide the necessary Innovation support and employee empowerment that would result in organisational Innovation (see figure 1).

A note of caution would be in place with respect to the concept of employee empowerment. This is generally a good thing, and should always be encouraged. However, the level of empowerment, as well as the speed of change with which this mentality is introduced and encouraged should be affected in the cultural context of the organisation (ergo the people and the region or country). In some cultures, the participative and delegative styles of leadership so conducive to an atmosphere of empowerment can be seen as an apparent lack of authority, with the consequential perplexity and abuse. In such cases, also reflected in McGregor’s theories X and Y when applied to organisations, the change to an empowering culture has to be done gradually, to minimise the resistance to change and sabotage which generally happen. This process of resistance to change to acceptance was very aptly described by Arthur Schopenhauer, a leading German philosopher of the 19th century who had said “All truth passes through three stages. First, it is ridiculed. Second, it is violently opposed. Third, it is accepted as being self-evident.”

The 4I’s of Transformational leadership

A strategy of Innovation

There are various strategies and tactics that can be implemented to create a constant flow of innovation ideas. Karlsberg and Adler (2005) insist that this should be a top-down approach, whereby the leadership should sponsor this new way of thinking. This would be done by first establishing a clear sense of direction, providing open communication with staff at all levels, reducing the level of bureaucracy, instilling a sense of ownership in every employee, making sure there is a fair and suitable recognition and reward structure, provide a set-up and encourage an attitude where risk and failure are, to an agreed extent, tolerated, and finally to have a solid decision-making process that can eliminate projects and processes that are not working or producing the desired results.

Support for Innovation will cost money. And since new ideas cannot have a guaranteed return on investment, especially before one starts investigating them, it is advisable to have a small fund for exactly that reason. This fund is sometimes known as “dating money”, through its similarity to the “risky investment” of the money spent during a first date.

Various stakeholders can be involved in the Innovation process. Ideally, the entire organisation would be involved in the quest for ideas. However, it may sometimes be beneficial to also involve the greater organisation, which includes customers and suppliers. One could also focus on finding new opportunities through the unarticulated needs of customers, or by seeking ideas from new customer groups, which can take an organisation out of the ultra-competitive red ocean into the much more profitable blue ocean where the market space is uncontested and hence the competition irrelevant, at least for a while (Kim & Mauborgne, 2005).

An Innovation process does not have to be vague. The planning of it could be as mundane as any other form of meeting. Thus, an agenda for Innovation could take the following form:

The idea generation step should also be structured, through the use of various techniques, some of them created and developed by our own Dr. Edward De Bono. Again, a cursory look at different techniques that can be applied in such circumstances uncovered over 20 different tools.

Innovation is not rocket science. It is a way of life. It is a way of accepting that we have to deal with change, and that the best way to do it is by trying to be a step ahead, with all that such a stance entails. To quote Alan C. Kay, one of the pioneering computer scientists of the last century, “The best way to predict the future is to invent it.”